The Future of Food 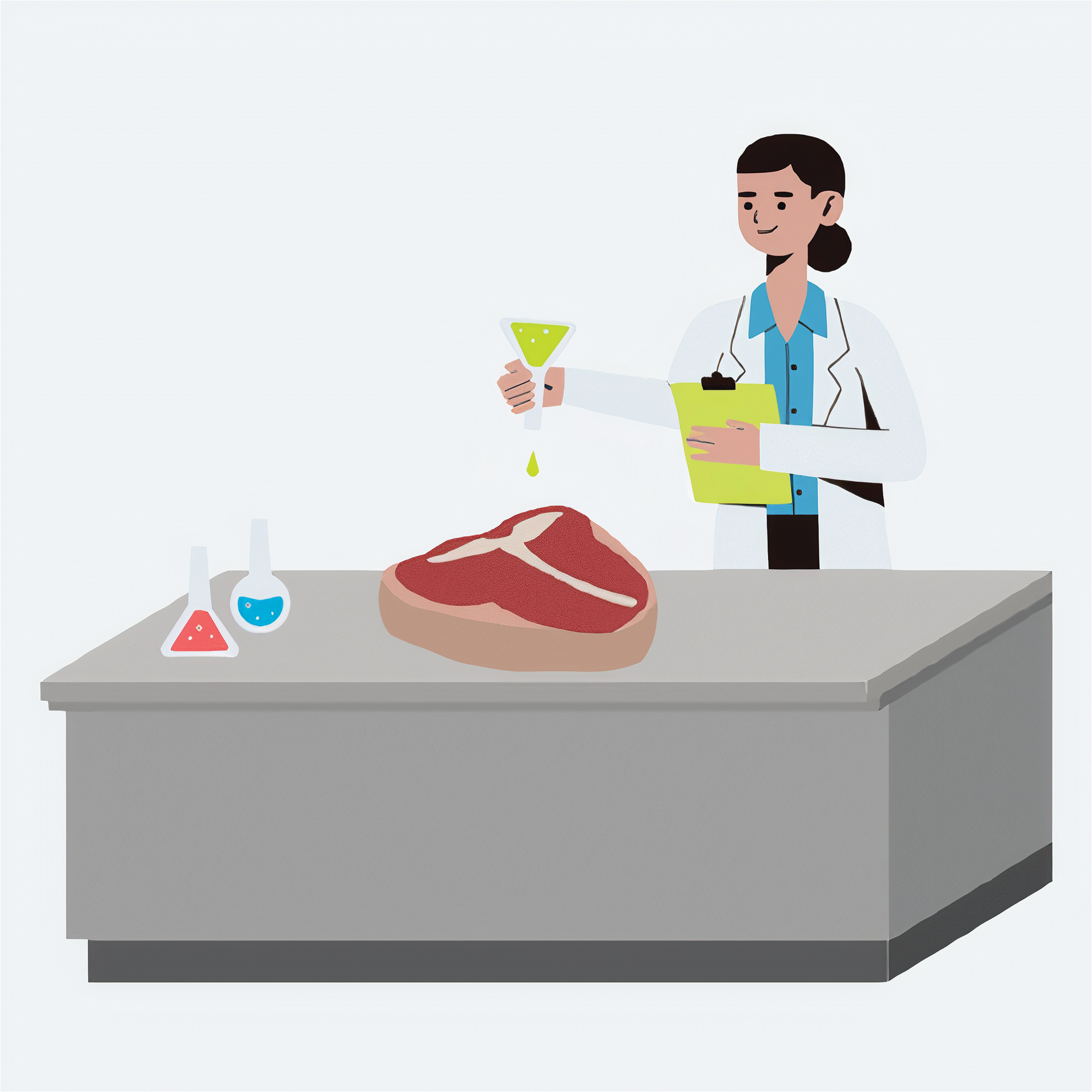 The eradication of hunger is a major global societal problem. A recent study has estimated that total global food demand is expected to increase by 35% to 56% between 2010 and 2050.

The United Nations Department of Economic and Social Affairs anticipates that the current world population of 7.6 billion will grow to 9.8 billion by 2050. The cost of food is also experiencing a dramatic increase; the cost of groceries in the US has risen 9% in the first few months of 2022, and the US Department of Agriculture predicts that food prices will rise 5% by the end of the year. These projections of a dramatic increase in food demand have led to a variety of companies utilizing new technology to produce sustainable and efficient sources of food to ensure global food security.

One example is Primeval Foods. This company produces meat grown in laboratories. According to a study from Oxford University, cultured or lab-grown meat requires 45% less energy, 96% less water use, 99% less land use than traditional meat production processes, and produces 96% less greenhouse gas emissions. Primeval Foods produces a vast array of lab-grown animal meats that are not ordinarily consumed – including lion and zebra. Cultured meat is primed to be a revolutionary advancement in food production due to its cost-efficiency and environmental sustainability.

Aside from lab-grown meats that minimize harm to animals, there is also an increasing trend of animal free products. The company Every has begun selling animal-free egg whites – an important step in its mission to eliminate the world food system’s reliance on animal-proteins. By assembling the same DNA sequence that a chicken uses to produce proteins and fermenting it in yeast and sugar, the company can produce nature-equivalent egg whites without using any animals in the process, requiring significantly less water, energy, and land.

Aleph Farms, another recent startup producing animal-free cultivated protein, has developed a space program which produced the first meat cultivated in space. Their process of working in conditions of no gravity, rapidly changing temperatures and limited access to natural resources has driven the creation of efficient, closed-loop processes with no emissions or waste. Knowledge derived from their culturing experiments in space are implemented in Aleph Farm’s cultured meat production processes on earth – furthering their progress towards developing efficient and sustainable food systems.

Other advancements to the global food system are being made in the areas of packaging and distribution. A research team at Carnegie Mellon University has recently created flat-pressed pasta that morphs into familiar shapes when boiled. Inspired by flat-packed furniture, the pasta is flattened and impressed with patterned grooves which cause it to morph into traditional pasta shapes when cooked. The flattened pasta saves space, making it easier to store and transport, ultimately reducing distribution costs, package waste, and overall carbon footprint.

ArrowStream – the leading foodservice supply chain management platform – is thrilled to see these developments aimed at securing the world’s food system. Improvements to the sustainability and efficiency of food production are paramount to ensure food security for the world’s rapidly growing population.

A network of over 60,000 restaurants already utilizes the benefits of the ArrowStream cloud to alleviate their supply chain difficulties. To bring actionable intelligence to your foodservice supply chain and see what ArrowStream can do for your business, sign up here.