A Quickstart Guide to Sourcing for Restaurant Chain Operators 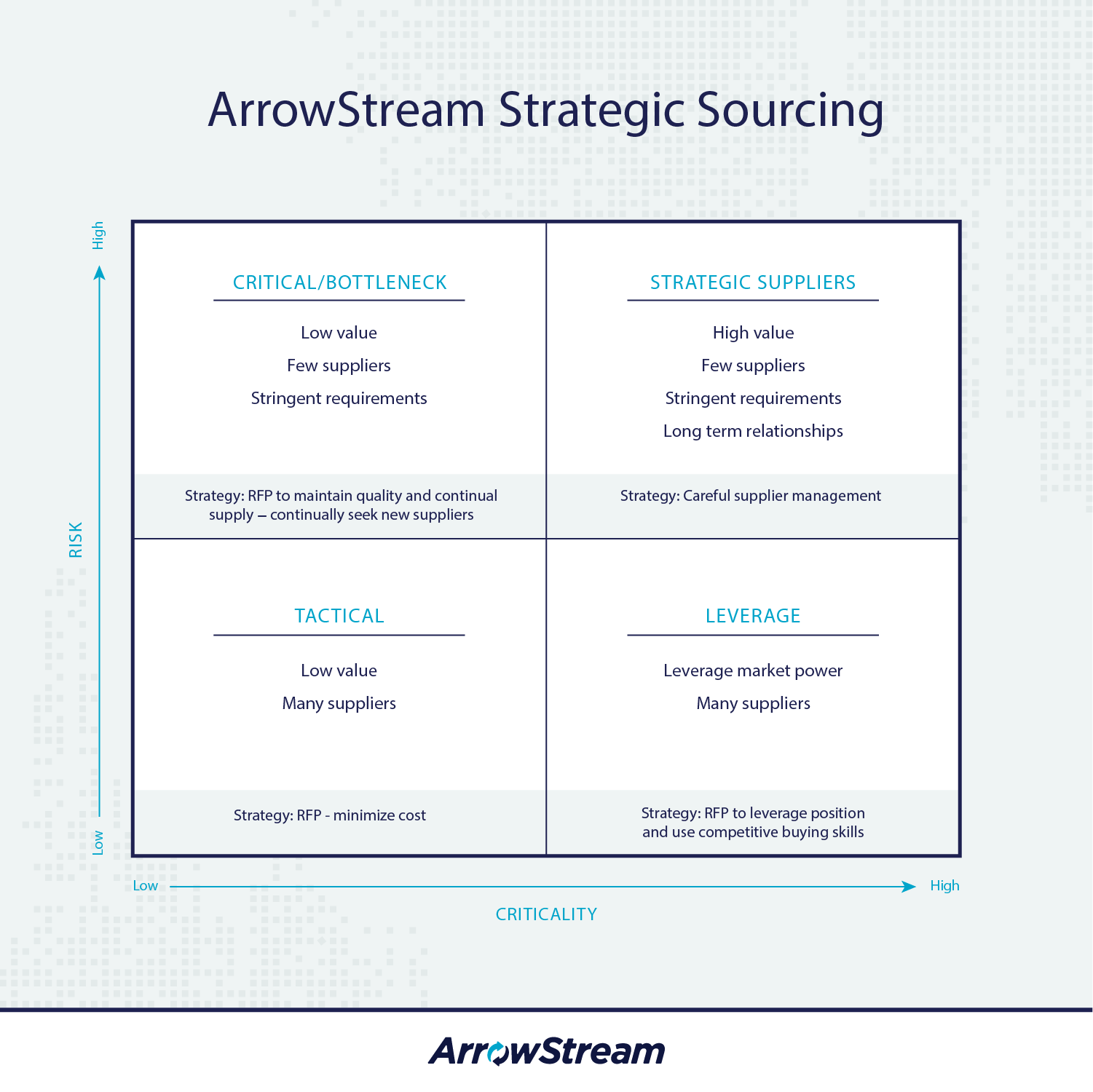 We frequently hear chain restaurant operators tell us that they don’t run sourcing events, requests for information (RFIs) or requests for proposals (RFPs), when in fact they do. Oftentimes, what they really mean is that they don’t have a formal process or strategy in place that they call “sourcing.” And, that’s okay. Whatever form your company’s sourcing event, RFI or RFP takes, it’s just important that you, as an operator, do it.

The Benefits of Foodservice Commodity Intelligence 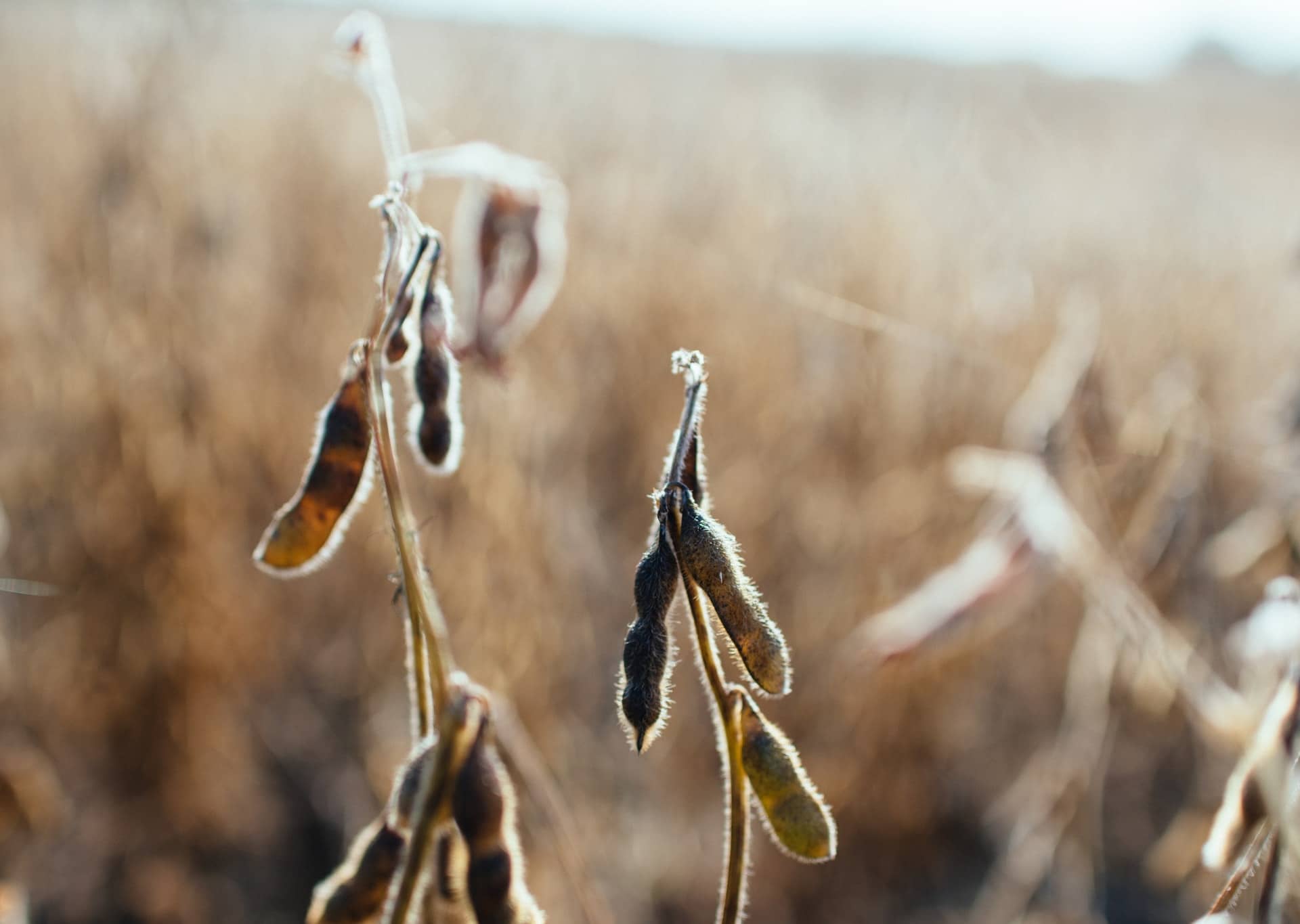 Explore the benefits of commodity intelligence for the foodservice industry and discover software features to consider for an optimal sourcing strategy.

ArrowStream commodity expert David Maloni noted the August 1st U.S. cattle-on-feed inventory was just 0.2 percent larger than last year with placements into feedlots in July 2.1 percent lower vs. 2018. Maloni explains why this is significant and what the projection models show for beef supplies: 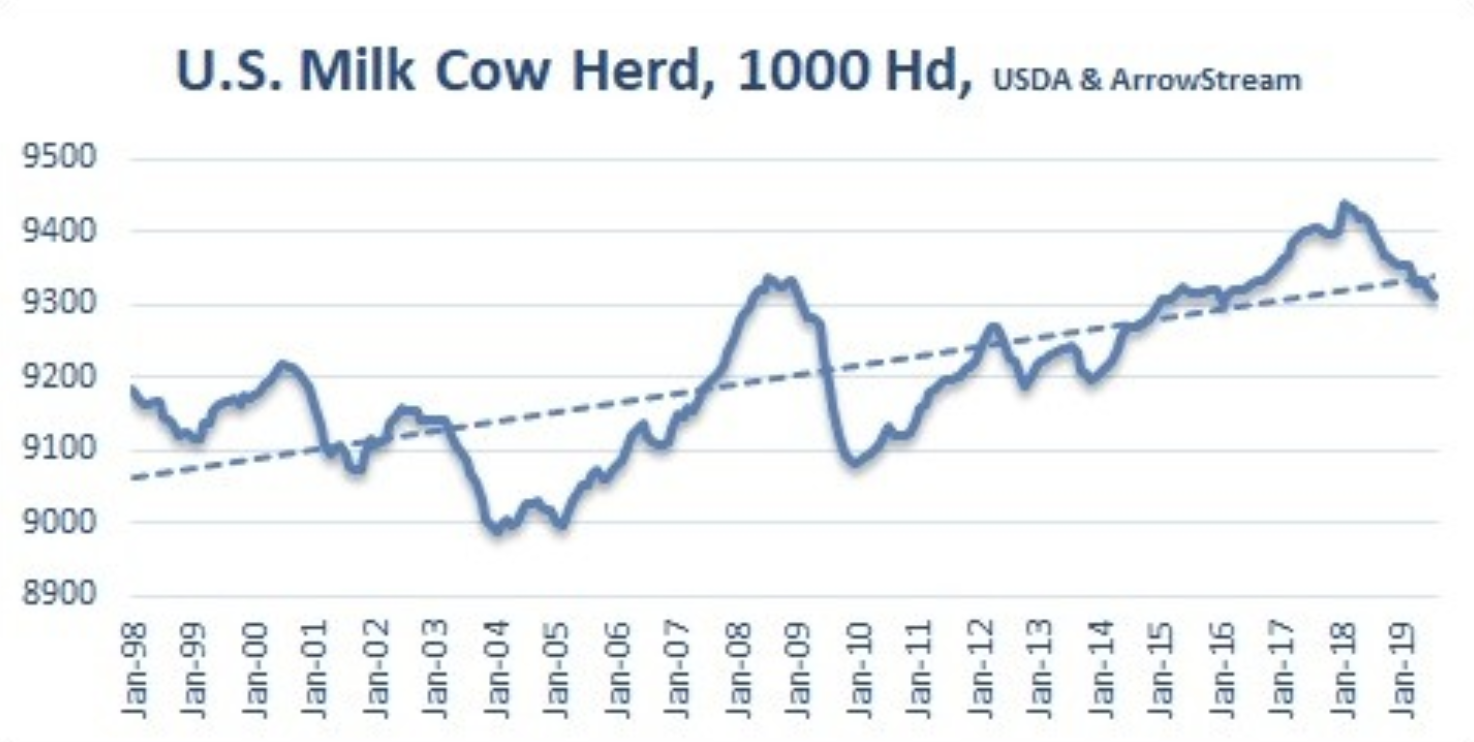 David Maloni, ArrowStream commodity expert, noted this week that July domestic milk production was nothing to get excited about as it was flat with the prior year. 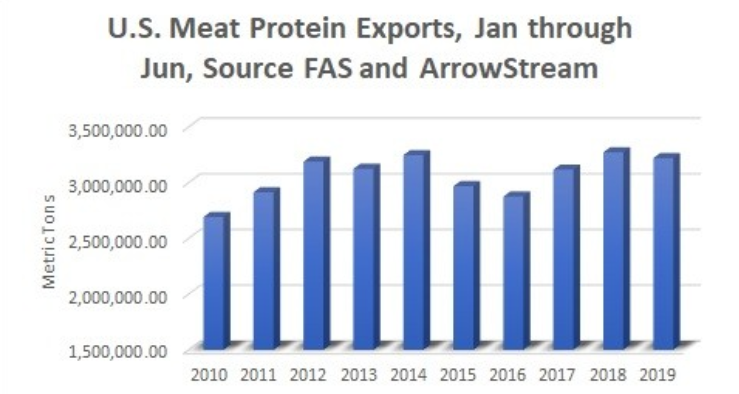 ArrowStream's commodity expert, David Maloni, noted from Friday’s monthly export data that pork carcasses were shipped to China in June for the first time on record and may signal an increase in U.S. pork exports to China in the coming months, despite the ongoing trade negotiations.

Maloni stated this week that, "there is no sign of a major world protein shortage in the U.S. trade data. U.S. total pork, chicken, turkey, and beef exports in June were 1.4 percent less than the previous year and in line with historical averages. In other words, no surge, but this is important to watch as 2020 approaches." 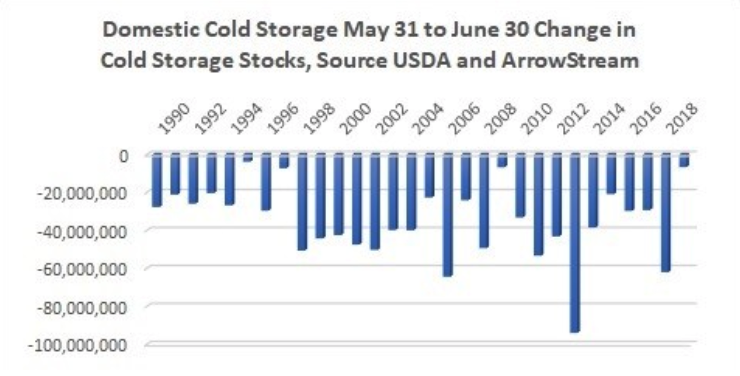 June's U.S. pork production was a whopping 5.9 percent larger than the previous year. ArrowStream commodity expert, David Maloni, feels that this and tempered domestic demand brought on by concerns of African swine fever, caused the U.S. June pork supply decline to be the smallest in 24 years. 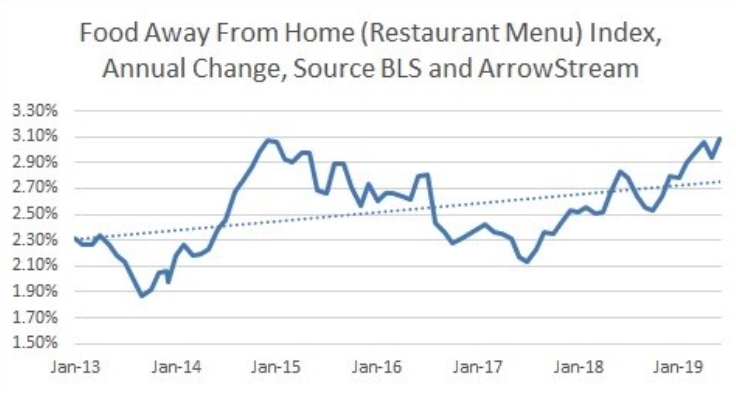 In a recent post, David Maloni, ArrowStream's commodity expert, noted that June retail sales for foodservice and drinking establishments (restaurants) were 4 percent higher than the previous year. Even though that is considerable, it remains the smallest annual gain in the last 15 months. Further, the year-over-year gain in June restaurant traffic at just .9 percent was the smallest since January 2018. 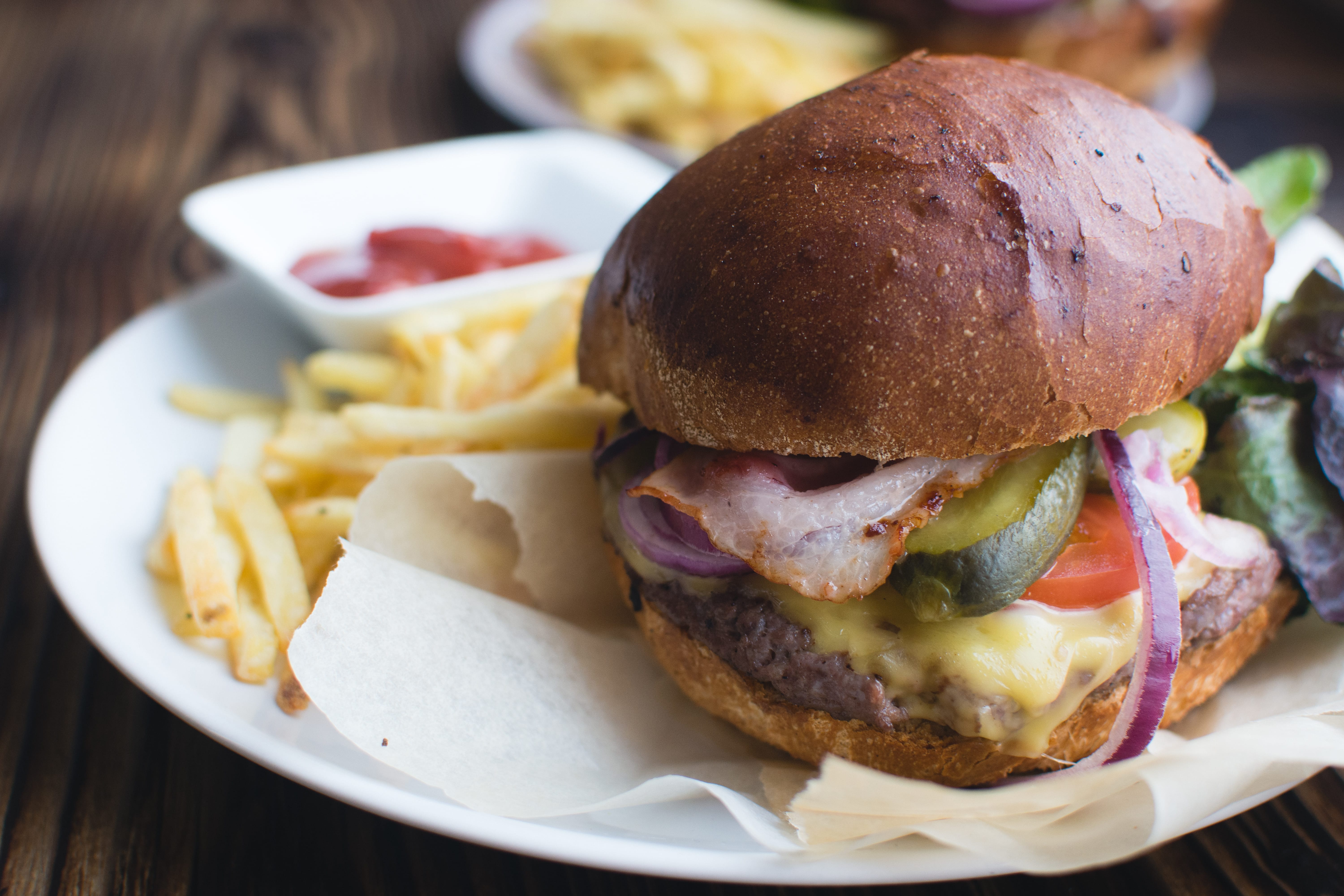 Many restaurant chain operators have a manual process for sourcing new products, identifying new vendors or for evaluating market pricing levels. Manual processes not only drive extended sourcing timelines, but also prevent buyers from being proactive in their strategy.